Events include jvillage shows, juggling or street dancing ousideto to theatrica or other performances on stage.

With a love of theatre and 4 grandchildren in dance, acting and juggling groups, this is an aspect of photography which particularly interests me.

It is absorbing, rewarding and can be very tricky with low light and constant movement. I often set the camera to 1600 plus ISO and use a 50mm 1.8 prime lens to get a high enough shutter speed, though some deliberately blurred shots can work.

The bottom row contains five photos fro the British Juggling Convention (BJC) held in Norwich in August 2009. As well as being demanding and fascinating to photograph, the shows were fabulous to watch with performances of supreme skill. 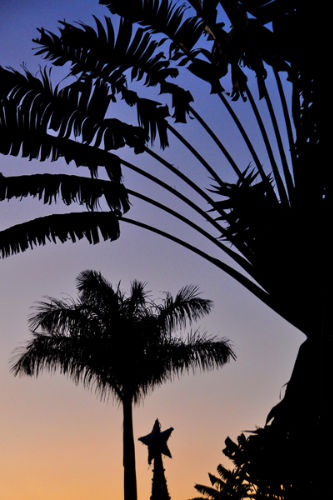