Eperlecques, situated between Calais and St Omer, is the site of the largest Blockhaus built to assemle and launch V1 and V2 rockets.

It was extensively bombed and there is considerable destruction. However the main building with its 5 metre thick reinforced concrete walls is still standing despite a direct hit by a Tallboy 20,000 lb bomb. This hit caused a local earthquake which meant that the site was no longer used due to concerns about explosiond from the rocket fuel stored inside.

It is now a well managed visitor site with excellent oinformation. The day we visited was hot and sunny and we followed a school trip around. Despite its terrible destructive purpose it held no menace that day. The outbuildings are ruins and even the main building is showing the signs of decay. It is now part of history and I hope that these images give that impression. 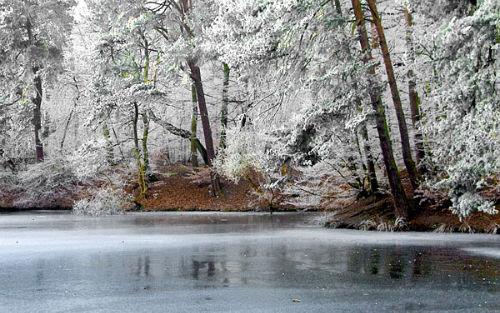