Le Depart, as the 2 days the Tour de France spent in Yorkshire, was probably the biggest event that has ever taken place in Harrogate. It provide wonderful photographic opportunities from the time that preparations started until the 2nd race day.

I have included a few of the images of the road re-surfacing and preparations in the days preceding the race when a significant part of the Stray became a French encampment. Stage 1 of he race finished in the town and my photos were taken about a kilometre from the finish.

Stage 2 came through the town on I photographed them leaving on the Skipton Road. There were many fewer spectators and so it was much easier to get close up images of the riders. I have used one of these images as the cover photo of a 160 page book of the whole event. 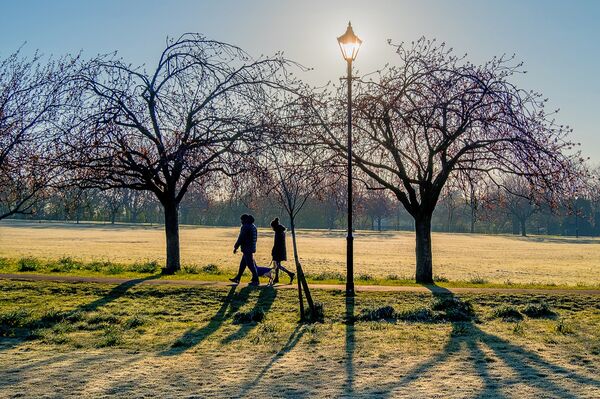